Winter Is The Absolute Best Time To Buy A House

Posted on November 17, 2017 | Comments Off on Winter Is The Absolute Best Time To Buy A House 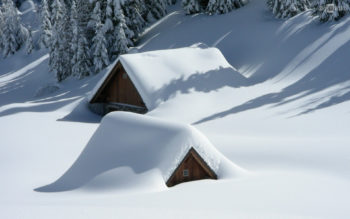 I’ve checked out open houses every weekend for the past 16 years.The idea is to blend exercise with remodeling ideas and property knowledge into a one to two hour window. I’ll usually visit three to four open houses within a two mile radius.

The knowledge gained from open house hunting helped me remodel a couple houses without the use of an architect and gave me confidence to go all-in in 2014 when I bought a fixer in SF, despite already have multiple properties and two large mortgages.

Without a doubt winter is the absolute best time to house hunt. The simple reason is that anybody listing in the months of November through January is probably desperate. During the winter, the weather is at its worst, many people are away during the holidays, most people don’t move until the summer due to school, people tend to front load their spending, and anybody who can’t wait until spring to list must be having financial issues.

If you plan to sell your house, please don’t list during the winter! You will have bargain hunters like me trying to terrify you into selling at a below market price.

If you pay close attention to your local property listings, you will notice the most amount of price reductions during the winter. These price reductions are largely the result of the properties being initially overpriced and sitting on the market for more than 30 days without at least an asking price offer. This is when desperation starts setting in. 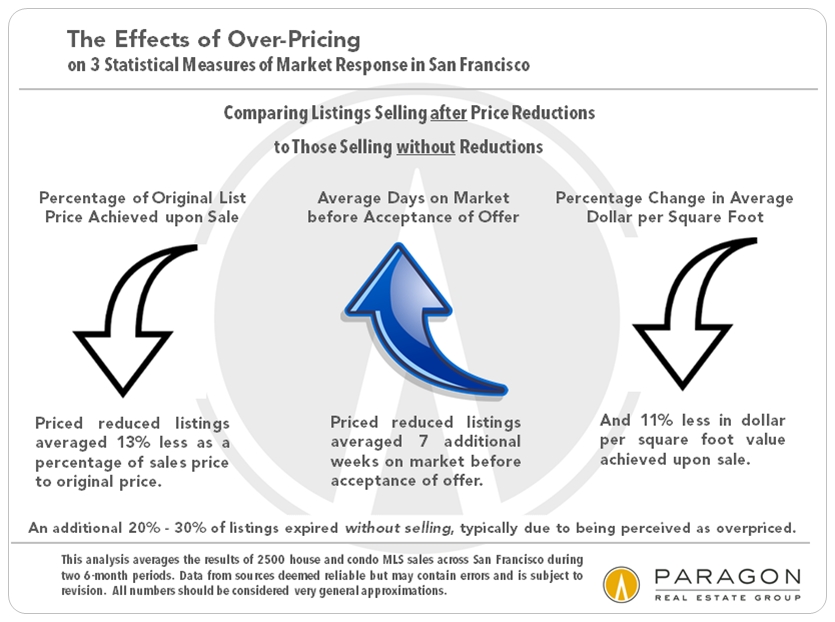 Lesson: Don’t over price your property. It will back fire.

It is much more emotional and worrisome to sell a house than to buy a house. I know this first hand after spending 45 days trying to sell my house to a guy who took out a $2,000,000 loan and another $300,000 loan. So many things can fall through from the buyer’s side including: failed inspection, failed loan, cold feet, further negotiations and more. Once a deal is broken, people start wondering what’s wrong with the property.

In January 2017, I got a text message from my old rental house tenant saying his bedroom ceiling was leaking. We had just experienced three consecutive weeks of rain and apparently there was leakage from the light well above his room. I was completely stressed out because identifying where the leak comes from can often be a mind bending task. 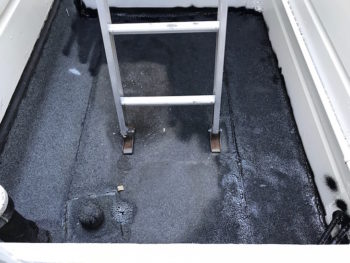 On the next sunny day, I went over with four cans of FlexAll to seal the entire light well and all the seams of the roof. I also cut out a hole where the leak was coming from so I could let it air out and re-patch after making sure the leak was fixed.

Thankfully, my easy fix worked, and the leak stopped. But it was then that I started really considering selling the place due to maintenance headaches. Who knows how long the sealant would hold up. The roof was 10 years old and a new one would cost over $20,000. Further, my wife was in her third trimester and I really didn’t have time.

After successfully selling my house this summer, I forgot all about the leaky roof and maintenance stress until this winter.

Because I still have about $940,000 in cash sitting around from my home sale, I continue to check out ocean view properties in San Francisco. It’s just habit after so many years. I stumbled upon a house that fell out of contract and slashed its asking price from $1.5M to $1.4M. Even at its new lower asking price, nobody has made an offer for a month. Perfect!

I saw the property in the evening and I wanted to see it during the day for the ocean view. Unfortunately or fortunately, the day we arranged for the second visit so happened to be raining. When I got there, I was surprised to see a massive leak where the vent attached the ceiling in the garage.

Check out the video and tell me this ain’t a disaster for the seller who must now not only disclose the problem, but fix the problem and then prove to prospective buyers the problem has indeed be fixed. I’m sure they’ll also probably have to offer at least a one year warranty to fix anything in the house since they advertise the home as “95% new.”

If I had seen this property when it was first listed during late summer, there is no way I ever would have caught the leak. If I bought the property, I would have found tenants and three months later, they’d be texting me with this video showing. Then I’d be pissed at the seller for not disclosing the leak or making sure everything in the house was in good standing. My stress level would be through the roof and I’d probably take on an entirely different tone with this post.

But thankfully, I didn’t re-invest all my home proceeds immediately. I took several months investing a little over half the proceeds and am now actively hunting for great property deals in the middle of rainy season when fewer people are looking.

With this new leaky information, the listing agent disclosed to me they had a buyer at $1.5M a couple months ago, but he fell through because his loan approval failed. They rejected a $1.35M cash buyer in favor of the buyer with the loan. Given it’s been over a month at the new lower asking price of $1.4M, and the $1.35M cash buyer is nowhere to be found, I’m thinking a $1.25M offer might be in order.

Unlike the stock market, where it’s hard for the average person to get an information edge, real estate provides a lot more opportunity for those who are willing to hustle. If you must buy property at the current top of the market, then winter is the time to look your hardest.

Every Consideration Before Selling An Investment Property

Which Is A Better Investment: Real Estate Or Stocks?

The post Winter Is The Absolute Best Time To Buy A House appeared first on Financial Samurai.