Getting Rich Is About Willpower: Why Give Up When You Can Keep On Going

Posted on February 21, 2018 | Comments Off on Getting Rich Is About Willpower: Why Give Up When You Can Keep On Going

In the 1960s, Columbia University psychologist Walter Mischel conducted an experiment on children that is now often referred to as The Marshmallow Test.

Here’s a short video that highlights the delightful reactions these kids display as they do their best not to eat the marshmallow. Watch them close their eyes, tilt their heads, and come close to eating the dessert before pulling away.

Walter observed that of the kindergarteners (age 5), 72% caved in and ate the marshmallow. If they’re in the fourth grade however, only 49% yielded to temptation. By the 6th grade, the percentage dropped to 38%. Such improvement is rational given five minutes is a short time to wait for double the spoils.

More interestingly, Walter discovered in subsequent studies that children who delayed gratification by 15 minutes scored 210 points higher on their SAT’s than children who lasted one minute. And even more importantly, children who are able to demonstrate self-control have a higher Executive Function, which is responsible for controlling planning, foresight, problem solving, and goal setting.

The Importance Of Self-Control

I must have come across Walter’s test back in psych 101 as a freshman in college, but I was probably too hung over to remember the details. I’ve been reading the national best seller, Brain Rules For Babies: How To Raise A Smart And Happy Child From Zero To Five, and the author John Medina brought Walter’s test up on page 103.

Self-control is vital for building wealth over time because spending now involves giving up potential gains in the future. Here are some examples where delayed gratification can help build great wealth.

The classic example is spending money on a new car you don’t need. The median price for a new car in the US is now $34,000. $34,000 is equal to roughly the median income per person in America after tax. Yet Americans are spending like no tomorrow on the latest and greatest vehicles.

As soon as I graduated from college in 1999, the first thing I did was buy a car in Manhattan of all places. After I bought a car, I bought a racing motorbike! Talk about a wasteful spending after all those years of having no money. I should have just stuck with the subway.

After realizing the error of my ways, I came up with The 1/10th Rule For Car Buying to encourage folks to either buy a cheaper car or make lots more money. What I found was that if you are able to finally make 10X more than the value of the car you’ve been eyeing, you tend to no longer want to spend so much on a car because you realize how much effort and taxes it took to get there.

Years later, readers are still justifying their reasons to me for spending way more than 1/10th their income on their current car (YOLO, bad public transportation, safety, etc). Meanwhile, they could have made a small fortune in the stock market and retired much earlier if they didn’t spend so much on a depreciating asset. 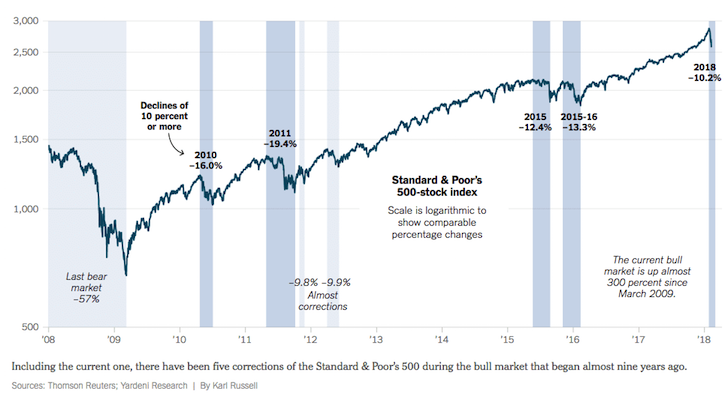 Everybody knows that real estate has been one of the easiest ways to build wealth since the founding of our country in 1776 since everybody took American history in high school.

A 10% increase in a median priced $500,000 house would require someone earning $50,000 a year to save an impossible 100% of their gross salary just to stay even. Therefore, it is only logical to try and buy real estate as young as possible to prevent yourself from getting left behind.

The desire for owning real estate was why I lived so spartanly for the first four years after college. But I knew that buying in an expensive city like New York or San Francisco would require sacrifice. I didn’t have the bank of mom and dad to lend me a downpayment, so I lived in a studio with another guy for a couple years instead in order to save 50%+ of my after-tax salary.

The 20-something and early 30-year old folks today who’ve bought their first homes all either lived at home with their parents after school, took on side jobs to make more money, lived like monks for years, or figured out a way to convince their parents to hook them up.

If you’re spending money on fabulous vacations, going out to the finest restaurants, renting your own apartment instead of renting a room, and insisting on buying your first property in the best neighborhood, you’re likely going to have a very difficult time getting neutral real estate. 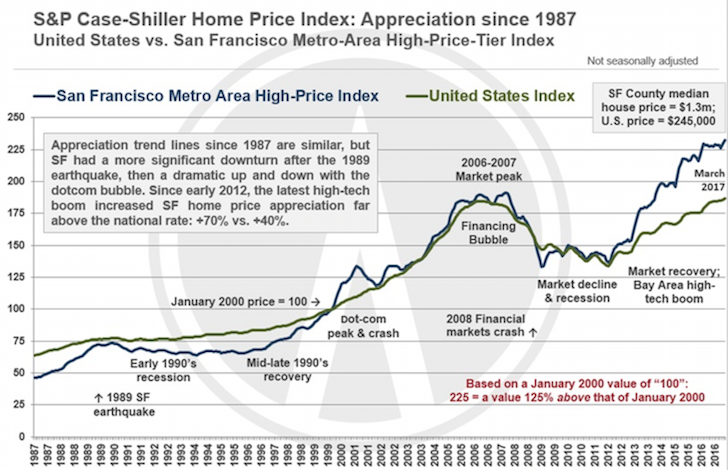 Do you know why most businesses fail after five years? It’s because most people don’t bother to grind for more than five years! Too many businesses shut down right before things start getting good.

For example, did you know that it sometimes takes two years for an article to be ranked on the front page of Google? Yet many sites run out of publishing steam after year two. It’s always something that gets in the publisher’s way: work, a baby, relocation, whatever.

I told myself before starting Financial Samurai that I would publish three times a week for five years, no matter what. And if after five years I saw no progress, then I would shut the site down. But after five years, there was progress. And even if there was very little progress, it didn’t matter because it costs so little to keep the site up.

Willpower means working for a couple hours on your side hustle before going to work at 7:30am for years instead of sleeping in. Self-control means not spending three hours watching TV or going down a social media rabbit hole and producing work instead. Do this for at least three years and be amazed at how much you can accomplish.

Who knew blogging about food could be so lucrative

Related: The 10 Best Reasons To Start an Online Business

Relaxing Is Fine Too

At some point, we’ve got to figure out when it’s time to live it up. We can’t delay gratification forever since we can’t live forever. Therefore, I believe the time to start letting loose is after we’ve put in at least 10 years of intense work. I define intense work equivalent to giving 50% more effort than normal e.g. 60 hours a week.

After 10 years of intense work, you will have much more wealth and many more options to live your dream life than if you just did the average.

The Best Financial Move I Made Is Something Everyone Can Do

Readers, what are some of the things where you’ve demonstrated willpower or delayed gratification? What causes people to fall off the wagon before things start getting good? Why give up when you can just keep on going? BTW, besides self-control/willpower, the other attributes that make up a child’s intelligence are the desire to explore, creativity, verbal communication, and interpreting nonverbal communication.

The post Getting Rich Is About Willpower: Why Give Up When You Can Keep On Going appeared first on Financial Samurai.