Destroy Debt Quicker In An Easy And Painless Way

Posted on November 27, 2017 | Comments Off on Destroy Debt Quicker In An Easy And Painless Way 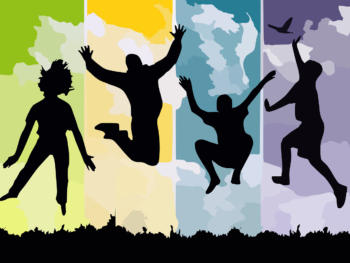 If you haven’t noticed, we live in a consumerism society where we are bombarded by advertisements that compel us to spend on things we don’t need. Some things are definitely worth spending up on. But for everything else, save your money.

Like many people, I have debt. Although my debt is tied to property, which tends to appreciate over time, it’s still debt that I plan on getting rid of by 2027. I don’t have any revolving credit card debt because the interest rates are usurious.

Despite the large pay down, I still have about $1,000,000 in debt spread between my primary residence and my vacation rental in Lake Tahoe. Simple math states that if I can pay down $100,000 a year, I will be debt free in 10 years. Here’s an easy strategy how I plan to get there relatively painlessly that I recommend you follow as well.

Paying Down Debt The Easy Way

To start, everybody needs to total up their debt and set a time frame for when they want their debt to be paid down. You have to have a deadline or else you will more than likely not take your debt payoff seriously. By 2027, I will be 50 years old. There’s absolutely no reason to still be in debt at this age given my income and current liquidity.

After you’ve decided when you want to be debt-free, set up bi-weekly or monthly calendar reminders to pay down some debt. For example, I have a calendar reminder on the 25th of each month to pay down extra principal. Because I set up autopay for both my mortgages, if I try to pay down principal during the first 16 days of the month, the system will think that I’m trying to pay my mortgage, which consists of interest and principal. But by paying an additional amount after the 16th, I ensure that I’m paying down principal only.

Once you’v established your calendar reminders, establish new debt pay down reminders that correspond with days of consumption. For example, Valentine’s Day, Memorial Day, Labor Day, Thanksgiving, and Christmas are all popular holidays that encourage us to spend. Here’s a calendar of the upcoming holidays you can choose from. 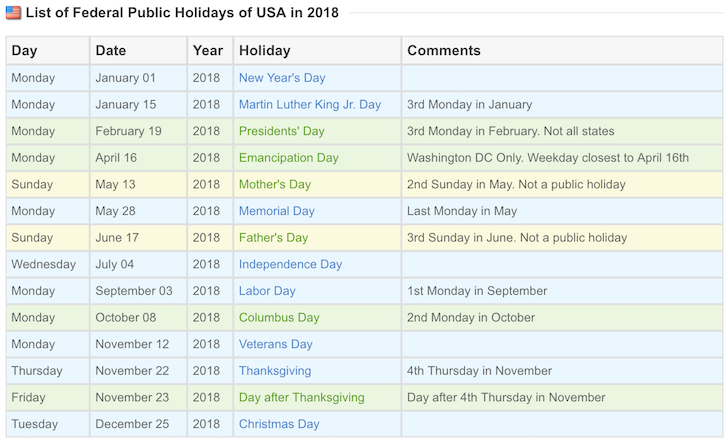 Paying down debt when you usually would be spending is the key to achieving a huge sense of financial gratification that will keep you paying down even more debt.

The goal is to be the opposing team which emerges victorious after what looked like a sure thing – spending money. Embed in your head that each day that promotes consumption is actually a day where you will pay down debt. As soon as you turn the equation around, you will realize how ferociously consistent the message becomes to always pay down debt.

You Won’t Regret Paying Down Debt

Over two years have passed since I paid off my rental condo in Pacific Heights and I have no regrets, despite the mortgage rate only being 3.35%. I still remember paying off about $40,000 in business school debt in 2008 when the rate was around 3.5%. No regrets here either. I experienced tremendous satisfaction paying down low interest rate debt. I suspect paying off expensive credit card debt would prove even more satisfying.

There’s something amazing about no longer being indebted to any one or organization. You feel more free. When it comes to making a higher return on an investment, the satisfaction is ephemeral because the money usually just sits in an investment account and provides zero utility. Whereas once a debt is paid off, there’s the satisfaction of simplifying your life with one less reoccurring bill payment.

For the financially savvy, I do recommend following my FS-DAIR investing / debt pay off framework to get the maximize return on your money. We are after all, in a bull market where it’s best to take full advantage until the music stops. 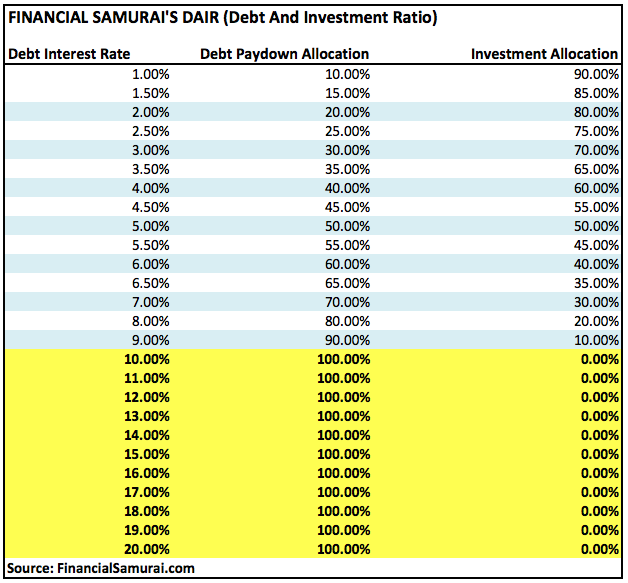 As for my wife and I this Thanksgiving week, we paid off $16,000 of mortgage debt. We were only going to pay down an even $10,000, but while in line at the bank I got bombarded with six e-mails telling me to buy something I didn’t need. Therefore, it was only right to pay down an extra $1,000 in principal for each annoying e-mail.

Readers, what are some fun and easy ways you pay down debt? Have you ever thought about turning the consumption cycle around to your advantage? Have you ever regretted paying off debt? If so, what was the circumstance?

The post Destroy Debt Quicker In An Easy And Painless Way appeared first on Financial Samurai.